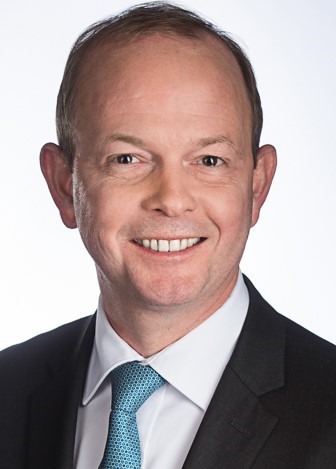 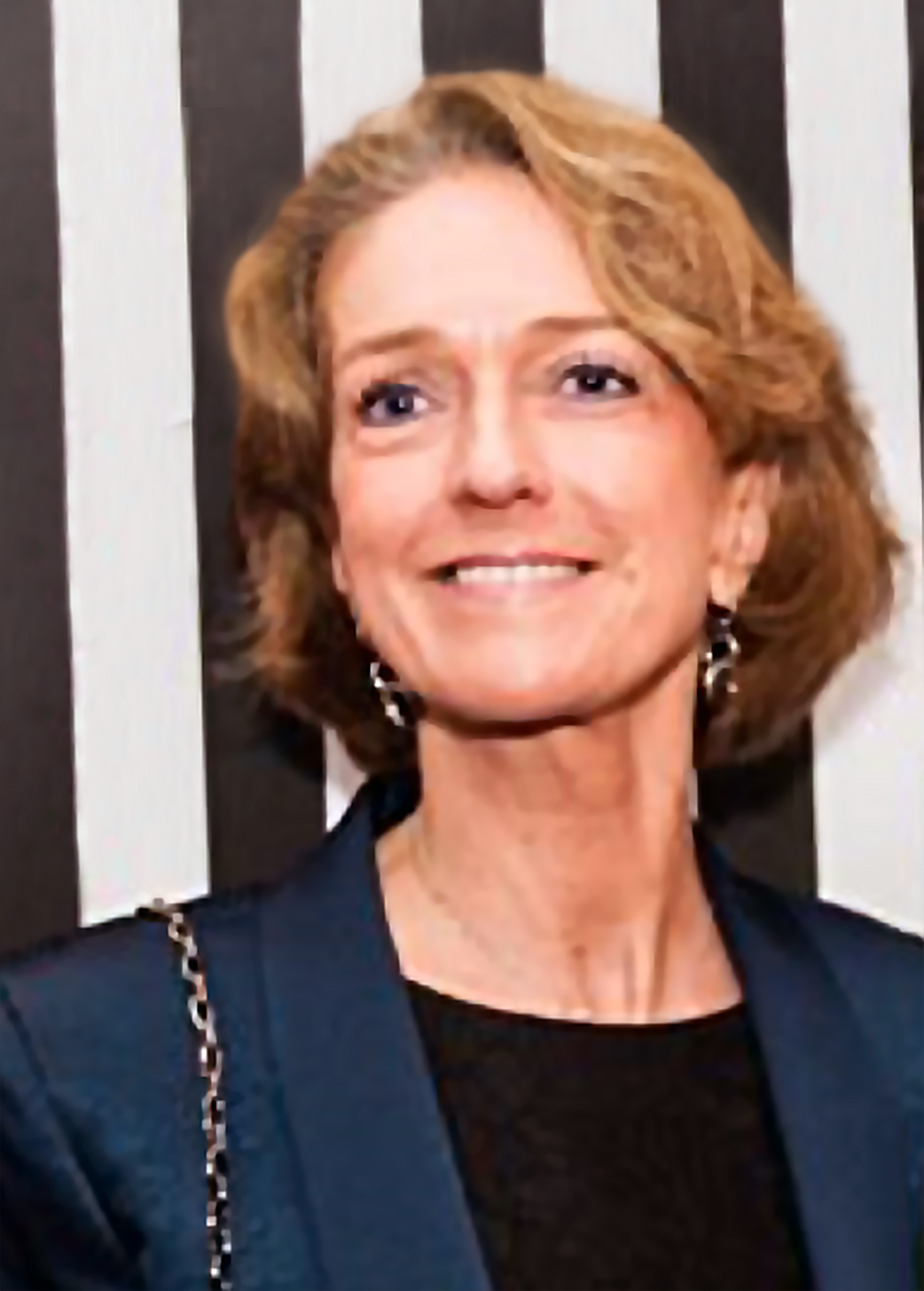 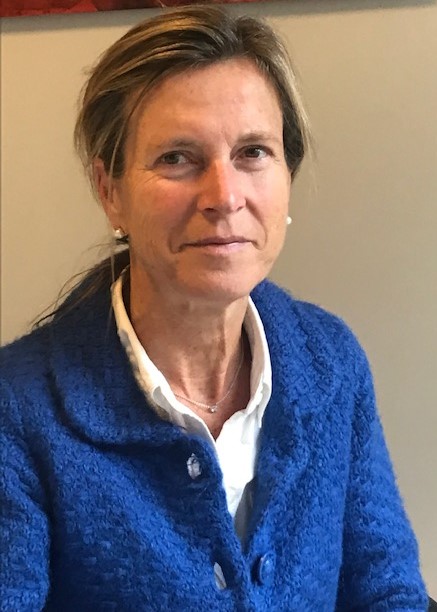 At the end of his training period, Prof. Vico worked four years at an Oncology Institute in Brussels (Jules Bordet Institute), during which he was particularly interested in breast and cervicofacial reconstruction to help patients who had undergone cancer surgery,  and also applied himself to skin tumours such as carcinomas and melanomas. He worked for 20 years in the Clinique Saint Jean in Brussels and was for 8 years head of the department of Plastic Surgery. He is currently Professor of Plastic Surgery at the Faculty of Medicine of the Université Libre de Bruxelles. At the same time he started a private practice of aesthetic surgery.

Finally, he is specialist in evaluation of the damage to the body (Professor Pierre Lucas) and is also a medical expert for the courts.

He is member of the committee of lecture (reviewer) of 3 international scientific peer reviewed journals of plastic surgery :
Plastic and Reconstructive Surgery
Aesthetic and Plastic Surgery
European Journal of Plastic Surgery

He is member of the Lion’s Clubs International of the Cercle Royal Gaulois Artistique et Littéraire.

His mother tongue is French but he has an good knowledge of Dutch and English both of which he uses regularly.

After her studies she worked six years at an Oncology Institute in Brussels (Jules Bordet Institute) where she worked in the skin cancer screening clinic. She is now specialized in the screening of cancerous legions through dermoscopy.  She also has a BA in human and animal mycology which she obtained at the Institute for Tropical Medicine of Antwerp (1991).  She is specialized in dermoscopy skin screening, treatment and follow-up of sun-induced skin conditions such as:
- ageing of the skin,
- problems caused by sun-induced elastosis,
- actinic keratosis
- couperosis and other vascular problems,
- benign skin keratosis,
- skin cancers, mainly basocellular and spinocellullar carcinomas as well as melanomas,
- treatment for mycoses.

Doctor Kozonis has taken part in various conferences on these skin conditions and is co-author of a scientific documentary video on minor skin lesion surgery at the family doctor’s surgery.

Her mother tongue is French. She is perfectly bilingual in both French and Greek and has a good knowledge of Dutch and English both of which she uses on a regular basis.


Mrs Véronique Vandergoten looks after:
- appointment schedules and surgery rosters,
- the website.
Telephone: +32 (0)2 343.98.11
E-mail: info@cabinet-electre.eu
Her mother tongue is French. However, she has good knowledge of Dutch and English.